This update address one of the biggest issues since the last update, as I've been told by the community : frame rate.

Previously (0.13.x) the frame-rate was not great, sitting at about 43FPS, sometimes less.

I have done a heap of performance improvements, now the   FPS is sitting about 55-72. That is a 27% - 67% boost in FPS. I am very happy with that! Especially considering all the other updates that I have done with this listed below. 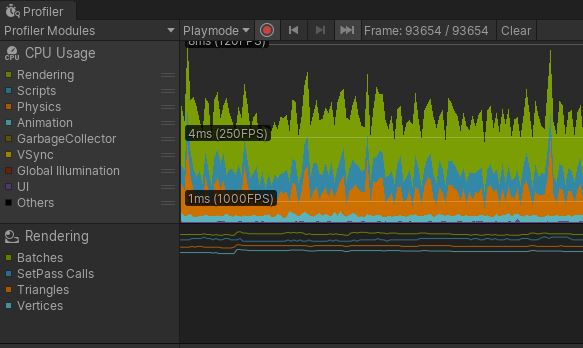 FPS picture is running on my laptop, generally about double the FPS of the Quest. Numbers in above paragraph are directly from Quest, not my laptop

There is still lots I can do to improve it, but I am happy with this to be enough for this update. Goal is minimum of 72 to be what Oculus considers good enough. I believe I can get there, but it will take some more work. For now I am focusing on the quick & high impact improvements. While I have a few ideas for some other quick hacks, some of the other optimizations will likely take more time.

The game now has a new indoor weather system. Right now they are quite rare to come across.

I will invest some more time into the visuals for this at a later point I think.

This one can be very subtle, and unless you know to look for it will likely add a subconscious element of 'special' to some carts. it is hard to photograph,  good luck finding it!

It is currently pretty rare to come across, and doesn't do anything other than look cool. It will likely have a bigger impact on game-play in the future.

More random stuff to find, like varying sets of   bones!

I have removed the 2D health bar from your hand, at the suggestion of   @bc732
I would like to have all interfaces be world based, and want to avoid all flat UI.

It also now explodes with petals when it reaches full heath!

I have increased diversity of terrain, and increased performance while doing so (FPS in main point).

Thanks Jake (@whoelsebutbino) for inspiring this

Coins now have  arrows to guide you to your coin pouch.

I tried to fix the scythe, I know how much so many of you love it! (I do too!).     I did fix it a little, but not fully.  It can still be used to finish off Slimes by hitting their heart, but  isn't doing damage correctly. I will look into this more when I re-do the combat system, which is high on my priorities.

I removed the inventory system, it was not meant to be included in the previous update.  The code is written for the system, it just needs implementation.  It will likely be in  one of the next few updates.

Physics improvement: It's not all fixed, but it should be slightly more reliable. Hopefully, less things fall through the ground.

Shout out to @Shmity18 (Rendered Reality) for the feature on their latest video podcast! (19:22)

Check it out here, give them a like/subscribe.

Special thanks to Shaun Norton (@shaun)  for making this happen.

Big thanks to    @lonewolfy for all the fantastic community support to allow me to focus on building, while keeping the discord so welcoming, constructive and friendly.

Below are the discord ranks since the update last week. 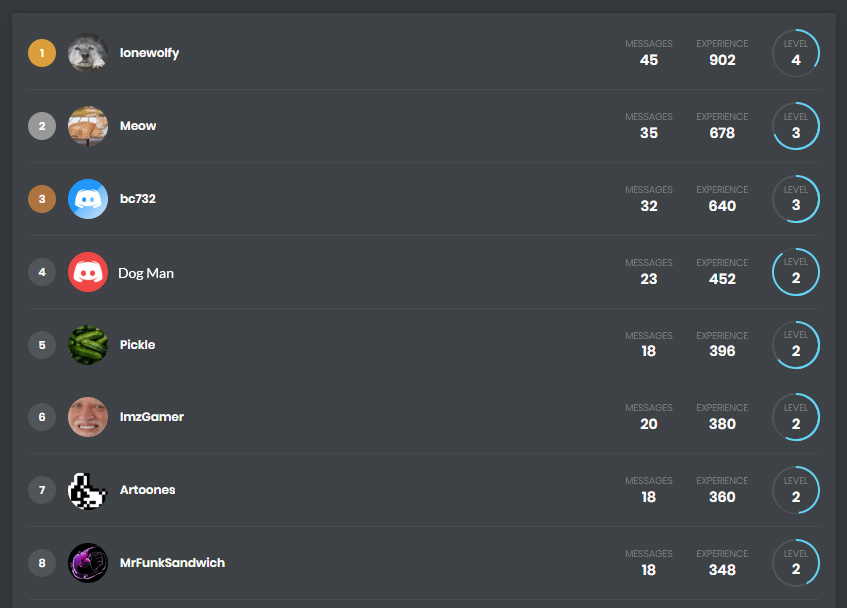 Levels have been reset for the next update!

Oh gosh, there are so many of you from the community I really want / need to thank for this last week. So many of you have really gone above and beyond in supporting this project and it really helps.

In no particular order:

Thank you all!
Brennan, 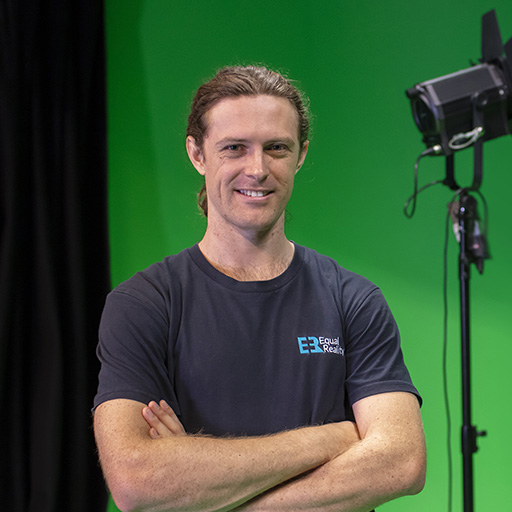 Hah! That is good to know, I will look into that.

OMG thhe performance is so noticeably improved! I actually got lost in the immersion of sparring with slimes last night. Its amazing the progress that has been made in such a short amount of time! Just for your notes, I had a few items, once thrown or nudged, that fell thru the floor. Other than that, no problems, vastly smoother frame rate, the physics interaction now is up there with contemporary melee games. I noticed that I can bust up chairs now and frankly the more breakable objects, the better! Now checking every prop to look for interaction as I pulled off the cover of a casket last night and found all kinds of loot in there. Burned a slime by throwing a lamp at it...Love scrounging for food and healing flames... lol sorry, just so exciting to see this come along first hand.  Cant wait to store items on my belt! Keep killing it over there :)

Fantastic! Super glad to hear all of this. Performance is such a complex  thing with so many different parts, that even when I am sure I have improved it, I don't really know until someone else says something like this! Its one of those "Well  I'm pretty sure I fixed it on my end, I really hope this works for  other people" kinda thing. So thank you for this wonderful message!