Global Game Jam 2021 - and details on next Update

TLDR: over the weekend I made a new game, that means new features for Dungeon Train, soon! Scanning of items. Next DT update is here for those in discord

72 hours later, the Gobal Game Jam is done! The Global Game Jam is my favorite yearly event, and it's exciting to take a break from working on Dungeon Train for a weekend, to do something new and be part of an international movement. Every year a quarter of a million people get together to make games globally over 48 hours, to the same theme: Lost and Found. But what does this have to do with Dungeon Train? More than you might think! But first, do  you know exactly where your phone is? Well I have the game for you!

Find My Phone App - The Game

Your phone is missing. This is not only an outrage, it's downright dangerous. You've got to find where in the world that thing scampered off to! Thankfully you've got Find Your Phone App on your tablet! Scan environments for extremely unhelpful clues on where your phone is and hope that it hasn't fallen prey to a wily phone thief!

I had the honor of putting together an absolute incredible team. Talented and hilariously fun to work with, and this is where it starts to get exciting for Dungeon  Train, as some of them I am hoping to pull directly into the project. 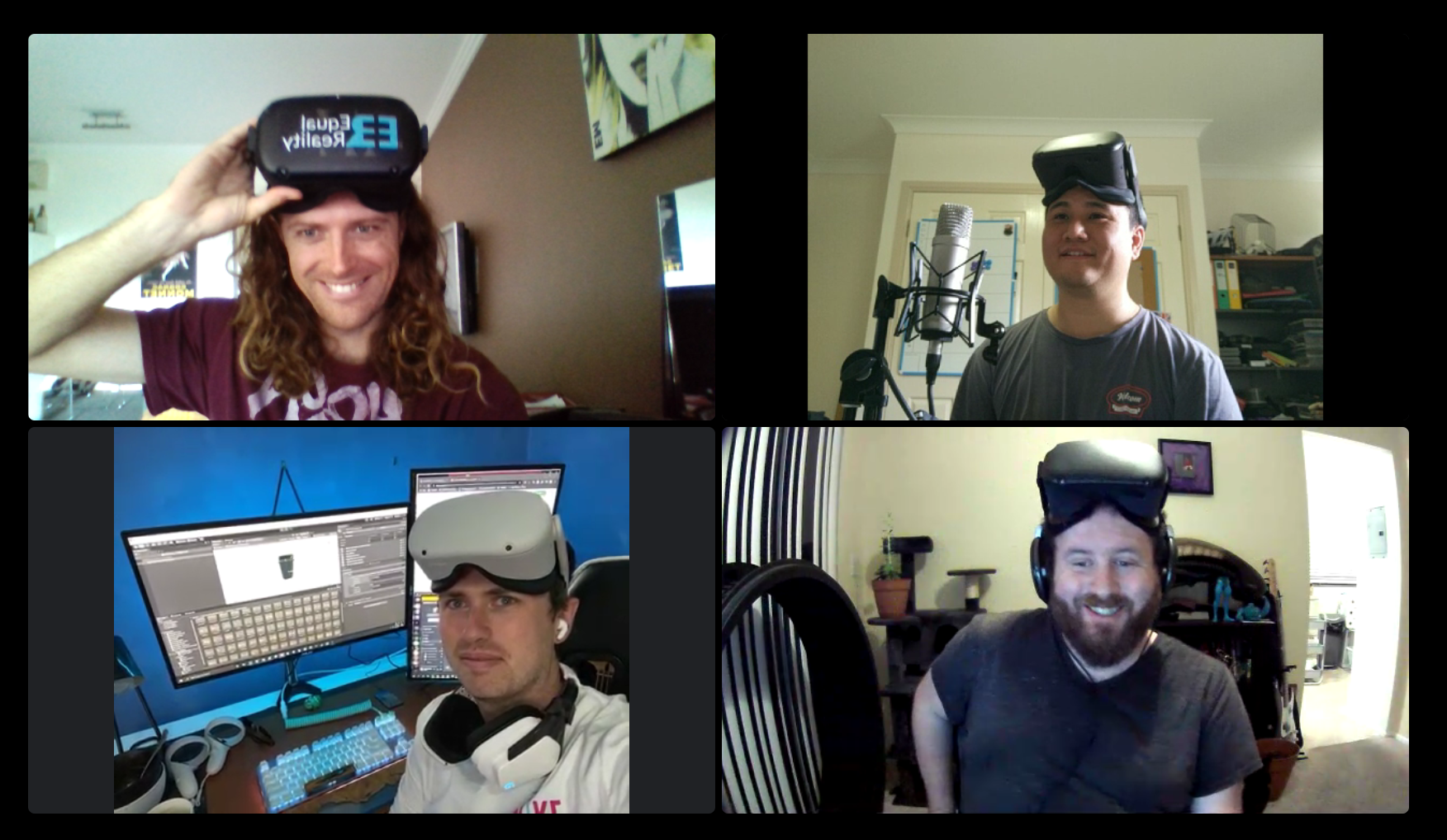 First off is Wilson Taylor, who you are probably already familiar with as my Narrative Director.  A video game writer who has brought laughter, romance, and tears to multiple millions of people globally with his inventive narratives. His work ranges from video games to books, comics & visual novels.

Next is, Tim Christie - is always a fantastic addition to the team, no matter what event. Sporting, Gaming, Silicon Valley tech, hackathons or making games, Tim will always make sure it's fun, and give his best. Someone I have spent my career alongside all over the world, for nearly a decade. Working with Tim on this project forced me to learn some collaboration tools that will make opening up Dungeon Train to collaboration with a team easier going forward.

And finally is  Clement  Chan - An exceptional talented audio engineer with an eye for process, and commitment to delivery. Picked him up from our partnership between The Ageing Revolution and Equal Reality. I am hoping to get Clem involved in audio for Dungeon  Train in the future, and this project helped me lock in some workflows to move that future closer.

What is most exciting about this project for Dungeon Train is the core mechanic of this game is something I plan to introduce to Dungeon Train.

For a while I have toyed with the idea of building a Pokedex mixed with Enchiridion into Dungeon  Train to allow further and deeper exploration of lore in the game. Find My  Phone was not only a test of this idea, but the development of the first version of code to make it work. And now that is code I can import directly into Dungeon   Train!

Huge thanks to the organizers of GGJ, and all the volunteers across Australia for this years online event! The Global Game Jam is a shining example of how to build an inclusive supportive grass roots community, true to purpose and shaped with intent 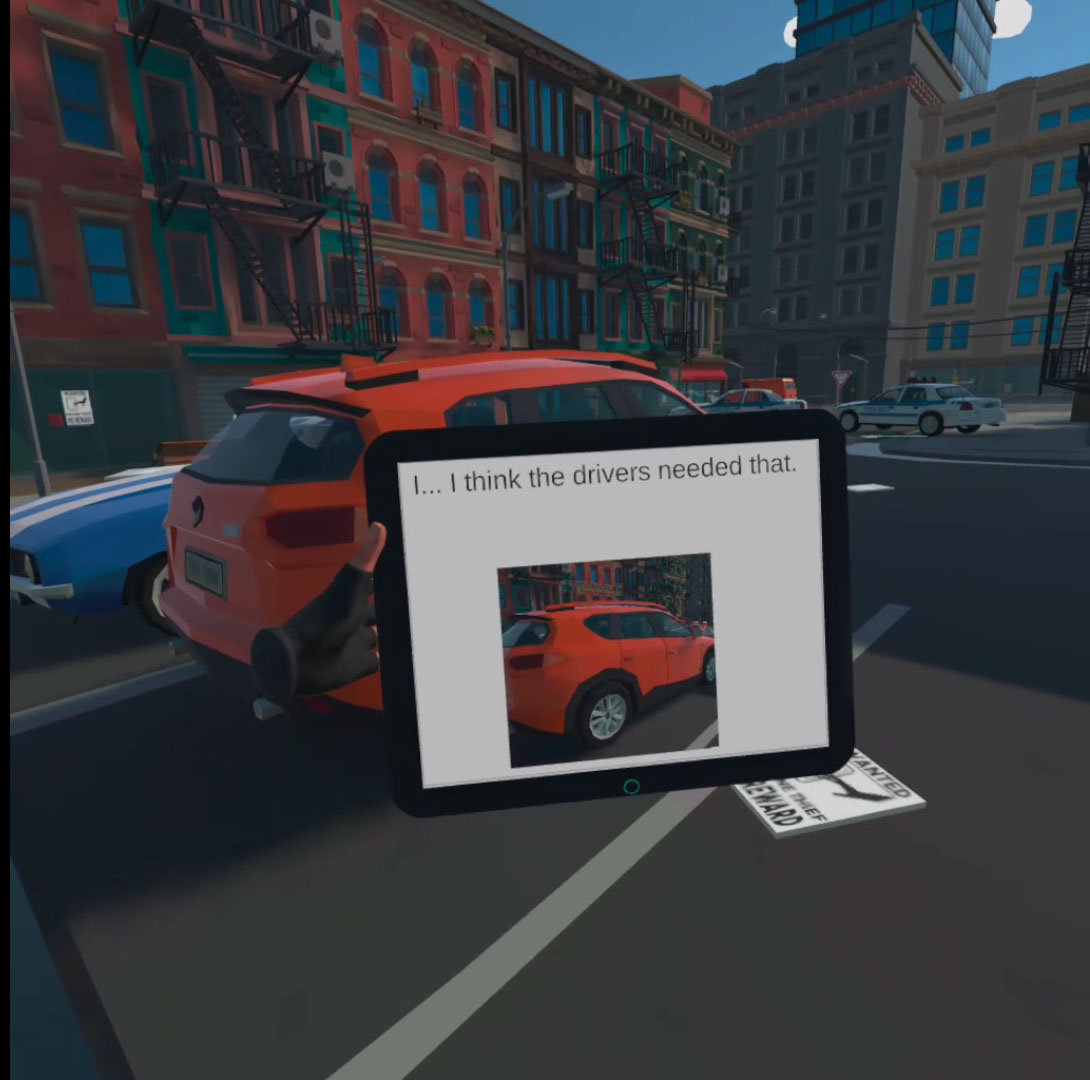 So when is the next update?

It is coming!  In fact, its already here for those of you in discord. Its mostly bug fixing, a few extra items and stories. However, it is laying the ground work for exciting things soon after. (Like item scanning)

Thanks as well to the support from my Dungeon Train - VR Infinite Looter community. I am so honored to have the love and support of such a brilliant following of gamers.

https://discord.gg/nBUJ28D (you can be part of that here)

Wow I only follow you here on ITCH and I thought the pandemic had wiped you out! So happy to see that Dungeon train is not dead :D Went to discord, but didnt find any downloadable builds. Is it any different than the last Sidequest release ( bioms )? Anyways, ill be checking in again daily for updates on this project. Cant wait!

Mate, it very nearly did! hahaha.  Thanks for keeping up the support!  Not to much different, mostly bug fixing. Exciting stuff coming soon though. You need to be verified to get access to the test build link, just  post in #general or #help saying you own the game and someone will get you sorted out.

Thanks and good luck!